After three years of waiting on the Mexican legislature to regulate adult-use cannabis, the country’s Supreme Court voted to declare prohibition against the drug unconstitutional on Monday. Justices opted 8-3 to nullify five sections from the country’s health laws that pertain to personal consumption and cultivation of the drug.

The decision does not establish a commercial market and will require a federal health agency to fill in the logistical blanks, such as where one will be able to purchase licensed cannabis seeds.

Many details have yet to be clarified about how the seldom-seen judicial process will pan out, but a free-for-all of cannabis consumption is not likely to occur. Experts warned consumers that they will need to take certain steps before it is prudent to smoke in public.

It is probable that individuals will have to apply to federal health agency COFEPRIS (Federal Commission for the Protection Against Sanitary Risks) for a permission to consume and cultivate cannabis, as one would do to drive a car.

In a statement, the Supreme Court specified that the lift on cannabis prohibition applies only to adults and does not include non-commercial activity or consumption in places where others who haven’t consented can be impacted. The justices also made clear that operating a motor vehicle or heavy machinery after consumption will not be permitted.

The limited decision may put pressure on lawmakers to create comprehensive cannabis legislation that addresses the creation of a commercial industry. After the Supreme Court established jurisprudence for protecting individual’s right to consume and cultivate cannabis, both the Senate and the lower legislative house passed versions of a legalization bill. But they have been unable to come to a final agreement on many points.

The legislative process has been so complex, that two Supreme Court justices changed their vote to support the declaration of unconstitutionality after hearing their peers’ arguments in Monday’s session.

“It was like winning the World Cup final in penalties,” said Andres Aguinaco Gómez Mont, a lawyer who successfully petitioned the court for his client’s right to consume cannabis in 2015.

Legislative delay has frustrated many cannabis advocates, who see the continued War on Drugs as an affront to the rights of consumers and the illegal market as a financial boon to organized crime. 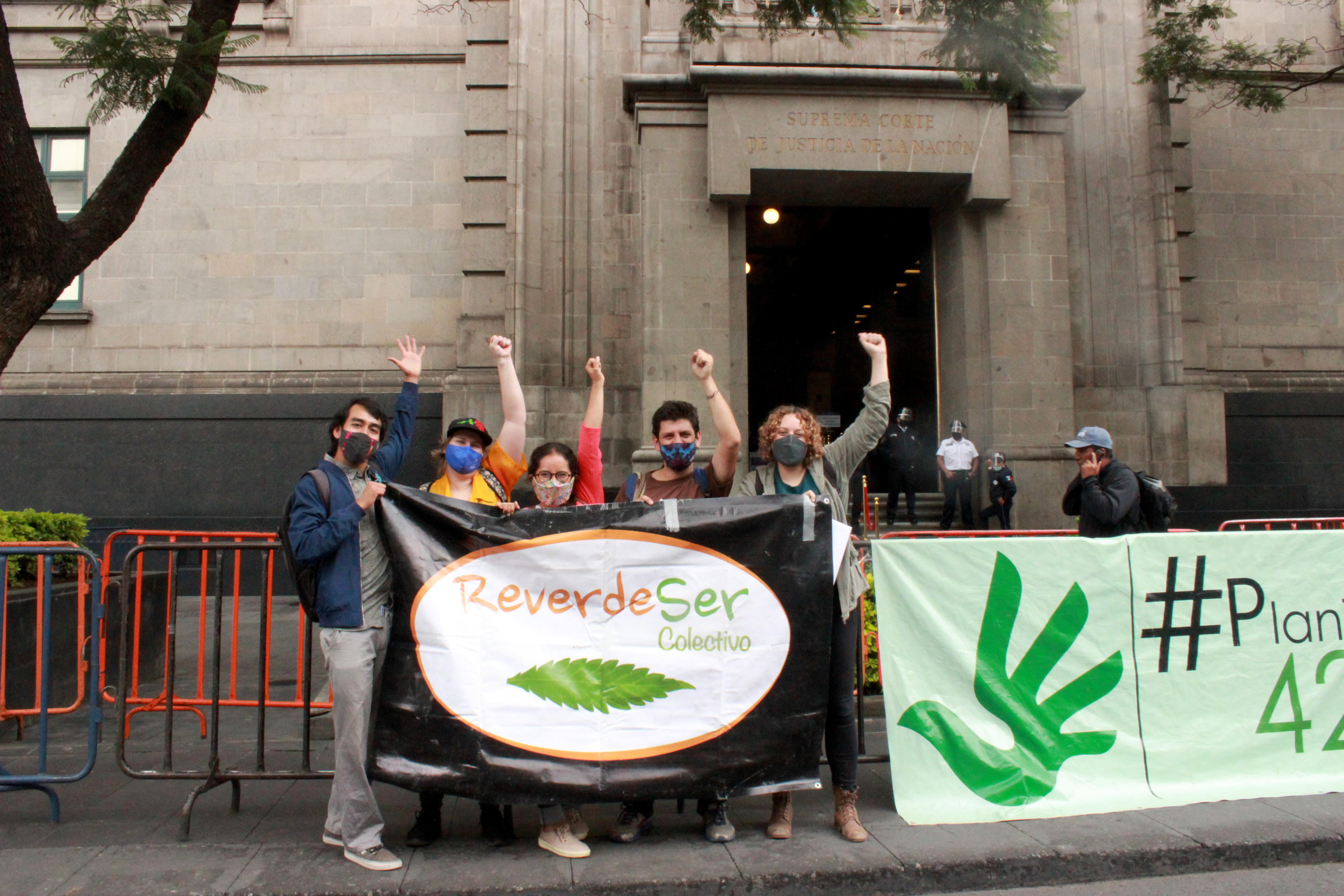 Though the court’s decision left many questions unanswered, for many who have fought for years for the end of prohibition, it also provided validation.

“This is the result of the work of activists, civil organizations, victims of violence, academics, everyone who comes out every year to attend the cannabis marches,” Amaya Ordorika of drug policy organization ReverdeSer Collective told Merry Jane in front of the Supreme Court on Monday, where various activist groups had gathered.

“It’s not the final step,” said Ordorika. “But we have to celebrate this moment because it’s an unprecedented achievement in our country.”

Inside the Mind of a Medical Cannabis Pharmacist in Utah

Adopting These Types Of Behaviors Can Increase Your Lifespan